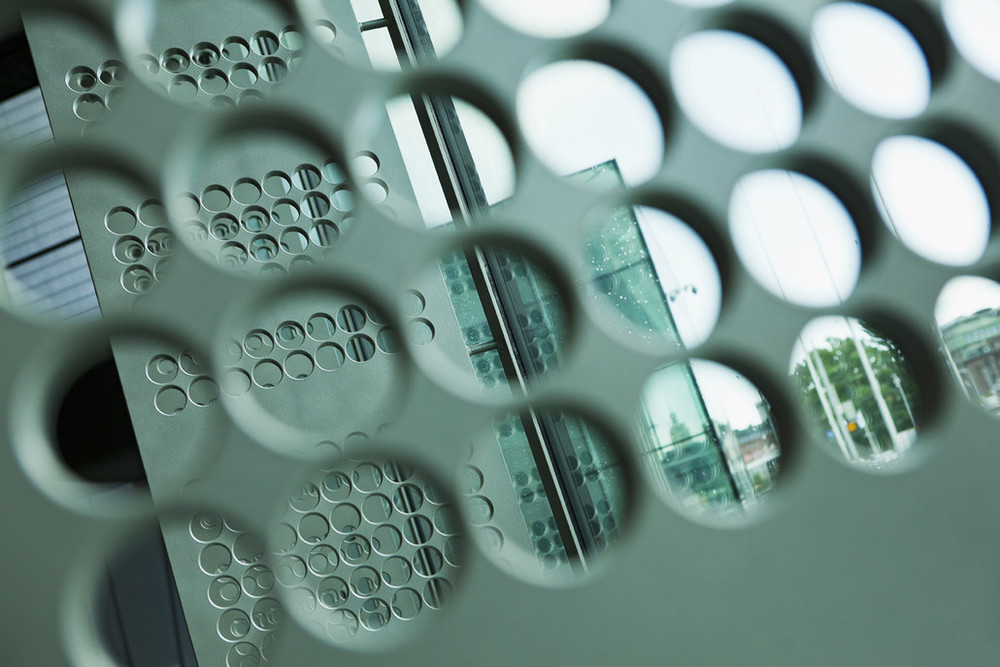 External funding for research, development and innovation was lower than the year before. This development corresponds to the decreasing trend experienced throughout Finland. The largest sources of funding continue to be Tekes and the EU. Metropolia´s special strength in RDI activities is in the way that they are integrated with education, and Metropolia´s some 1,000 student-oriented innovation projects carried out a year with cooperation partners being a case in point.

During election year 2015, Metropolia met with a range of stakeholders: trade unions, employers´ organisations and associations. Our lobbying can be said to have helped to retain the dual model for higher education in the government programme.

The campus project, which is important both in terms of renewing Metropolia´s operations and sustainable financing, proceeded according to timetable, with transfer to the four-campus system taking place between 2017 and 2019. Operations will be transferred in stages to Arabianranta and Myllypuro in Helsinki, Leppävaara in Espoo and Myyrmäki in Vantaa.

Metropolia employed 1,049 persons under a full-time contract, with lecturers accounting for 64 percent.

Outlook for the years ahead: focusing on core issues, renewal and seeking growth

”We have been living in challenging times especially because of major cuts in government funding. We have been forced to make some tough decisions, but we have always kept our eyes firmly in what lies ahead, being confident that we will come out fine in the end,” says Managing Director and President Riitta Konkola.

In order to support working life, regional development and economic structures, Metropolia is working together with Haaga-Helia and Laurea, among others. ”Our joint objective is to ensure that the capital region continues to have strong, international and high-quality universities of applied sciences that have focused on operations that can clearly be expected to bring out results that benefit everyone and have positive effects on a wide spectrum on higher education and society at large”, says Konkola. The strategic cooperation agreement with Aalto University is another way of strengthening expertise in the region.

Metropolia´s strategy for 2017–2020 was created in cooperation with the staff, students and stakeholders. It profiles Metropolia to focus – in accordance with its strengths – on key issues, which are: 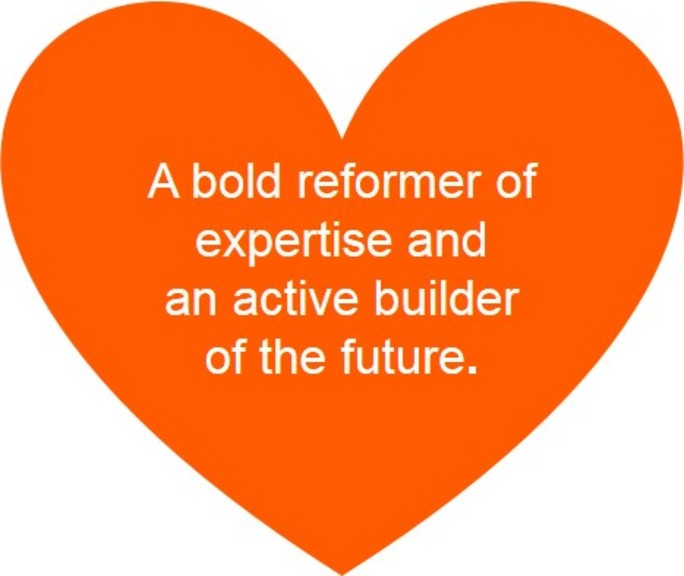 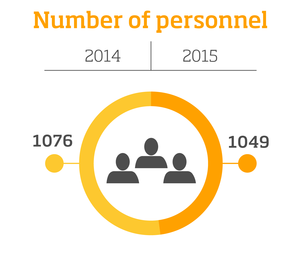 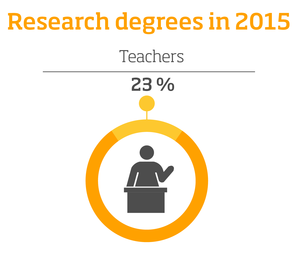 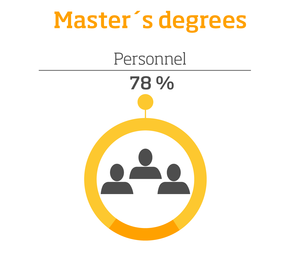 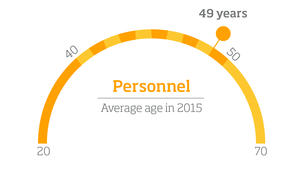