Instructions for requesting a rectification of a decision concerning student selections

A person who has applied to become a student of Metropolia may present a written appeal to the Legal Protection Board of Metropolia within fourteen (14) days as of the publication date of the admissions results. Admission Services of Metropolia (admissions [at] metropolia.fi) gives advice on admission decisions and appealing procedure. Any existing results of student admissions shall not be amended detrimentally due to an appeal.

An applicant dissatisfied with the decision by the Legal Protection Board of Metropolia may appeal to the Administrative Court of Helsinki within thirty (30) days as of receiving the decision.

The documents concerning the request for rectification may be submitted, at the sender's own risk, by post or through a courier. Any delays due to the postal service will not eliminate the sender's responsibility to submit the documents on time.

The request for rectification must state the following

The request for rectification must be personally signed by the person requesting rectification or the person who drafted the document. If the letter of request has been signed only by its drafter, the name, domicile and postal address of the drafter must also be stated.

Application on the Basis of Finnish Higher Education Studies

Application on the Basis of Metropolia's Open UAS Studies

Absence on the First Year

Confirming a study place, studies starting in the autumn term

Confirming a study place, studies starting in the spring term 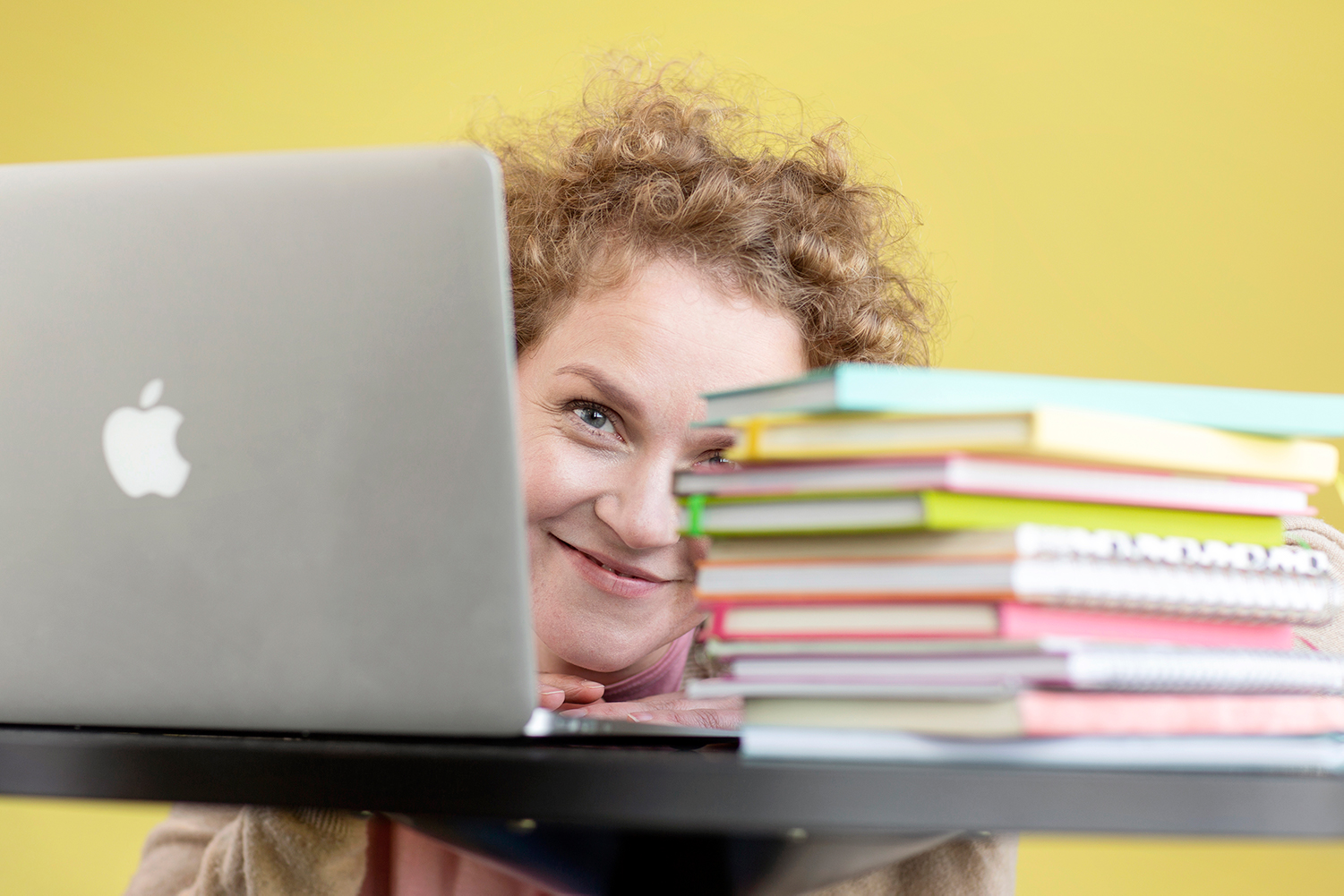